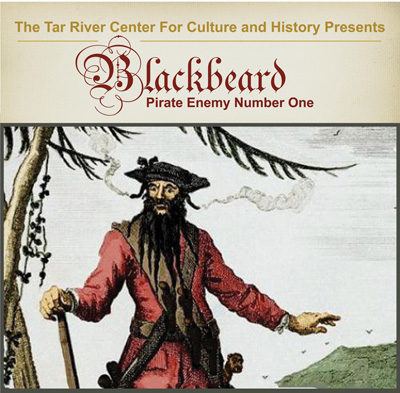 Although pirates have fascinated the world for centuries, no pirate has ever achieved the notoriety of Blackbeard. Dr. Engel's program sifts facts from fiction in order to reveal a man far more complex and fascinating than the rather cardboard villain of his current, inaccurate reputation. 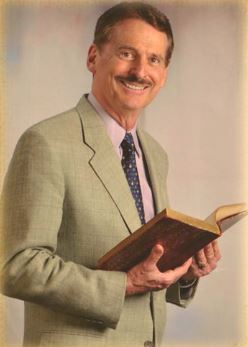 Dr. Engel has written ten books published in England, Japan, Turkey, and the United States. His mini-lecture series on Charles Dickens ran on PBS television stations around the country. His articles have appeared in numerous newspapers and national magazines including Newsweek. He has lectured throughout the United States and on all the continents including Antarctica. Four plays which he has written have been produced during the last ten years. In 2009, he was inducted into the Royal Society of Arts in England for his academic work and service in promoting Charles Dickens.

For his scholarship and teaching, Dr. Engel has received North Carolina’s Adult Education Award, North Carolina State’s Alumni Professorship, and the Victorian Society’s Award of Merit.  Most recently, he was named Tar Heel of the Week for his thirty years of delivering public programs in the humanities and sponsoring state and national literary contests for high school students.

Since 1980, Dr. Engel has been President of the Dickens Fellowship of North Carolina, the largest branch of this worldwide network of clubs. The sales of Dr. Engel’s books, CDs, and DVDs have raised funds for The Great Ormond Street Children’s Hospital which Dickens helped found in London in 1852.

Professor Engel continues to teach outside the classroom and give literary and historical programs throughout the world. He also presents assemblies at elementary, middle, and high schools, and his educational CDs & DVDs are used in classrooms around the country. In his spare time, he likes to imagine all the impressive hobbies and leisure pursuits he could mention here -- if he ever actually would find enough spare time to indulge in them.