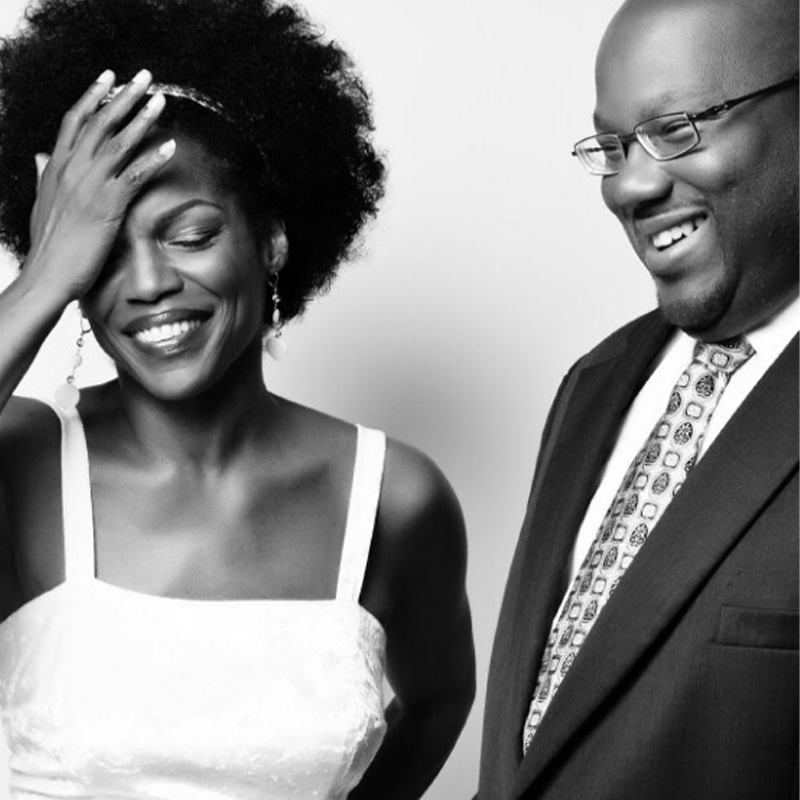 Six-time GRAMMY® Award nominee Nnenna Freelon is known worldwide as a compelling and captivating live performer. She has toured with Ray Charles, as well as many other great jazz artists including Ellis Marsalis, Al Jarreau, George Benson, Earl Klugh and Take 6.  The John Brown Big Band is a professional large jazz ensemble made up of top musicians, specializing in performances of traditional compositions from the Great American Songbook and today’s cutting-edge arrangements. Together, these two forces will bring an unforgettable performance to the JPAC as they perform all your favorite Holiday favorites such as “Let it Snow, “I’ll Be Home for Christmas” and “Silent Night.”